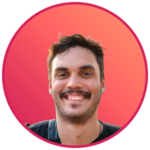 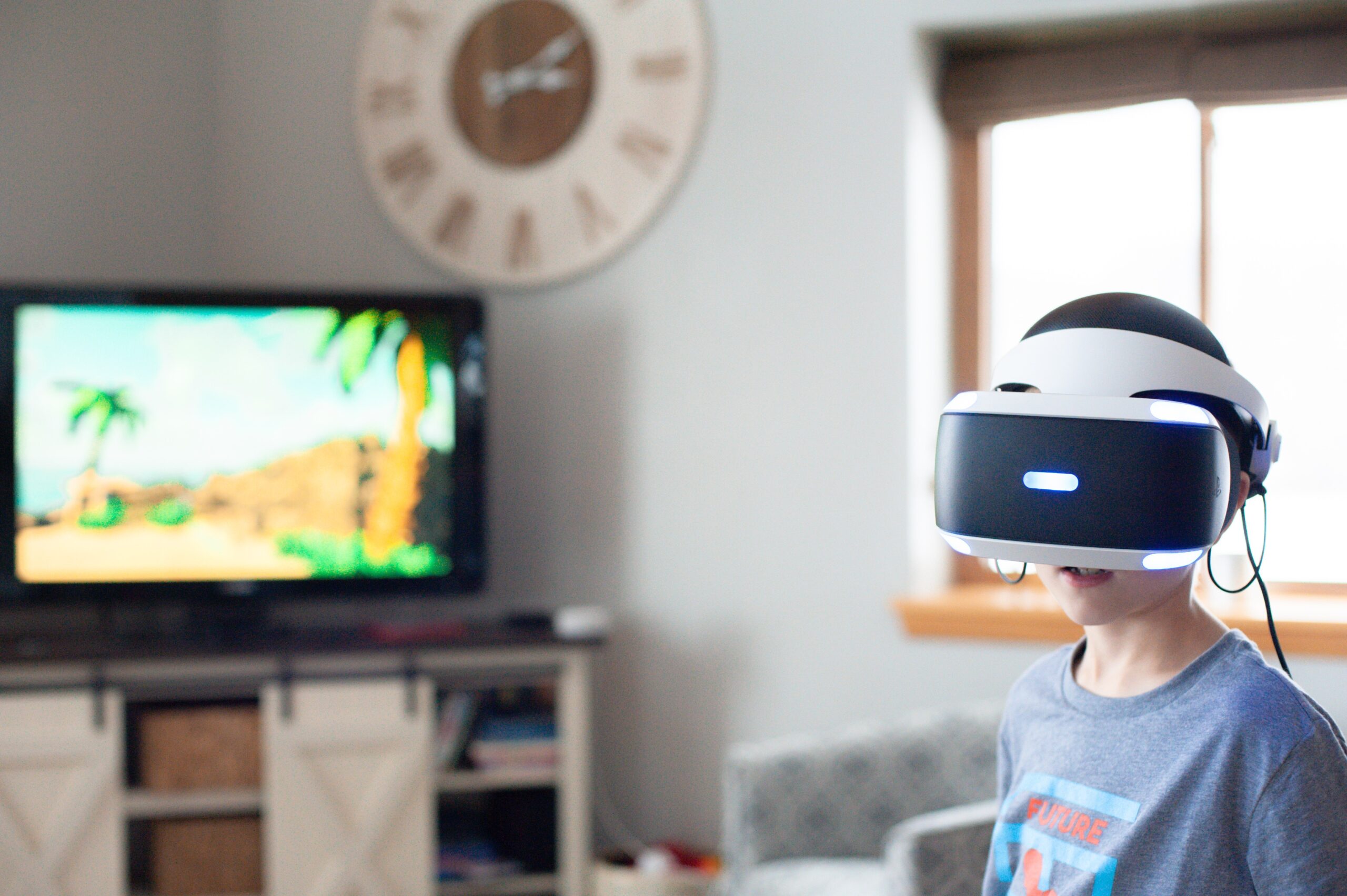 The metaverse is not just another trend. The internet as we know it will cease to exist very soon. The long-awaited web 3.0 is coming and, therefore, we are starting to see the movement of large companies, which are entering the metaverse headfirst.

No wonder, Facebook changed its position recently and made it very clear that it no longer wants to be recognized as a social media company, but as a metaverse company.

So that you can understand more in depth how your business can act in the metaverse, we brought here 5 cases of brands that already joined it. Check it out!

Nike became one of the pioneers in the metaverse by launching Nikeland inside Roblox in 2021. However, its strategy goes far beyond having a piece of land in the game.

The company quickly envisioned how NFTs could increase their profits by purchasing virtual versions of their sneakers. This was the main reason that made the company acquire RTFKT Studios, which specializes in creating sneakers and other digital products.

If, at first, this may seem just “hype”, this argument falls apart when we analyze the numbers. In early 2021, before being bought by Nike, RTFKT launched a collab with teen artist FEWOCiOUS to sell real sneakers paired with virtual sneakers. At the time, he managed to sell around 600 pairs/NFTs in just seven minutes, earning over US$ 3.1 million! Can you imagine it?

Budweiser made available a digital beer in the metaverse.

More than that, the launch was part of a positioning strategy in celebration of the brand’s anniversary, which completed 58 years in 2021.

For this, Bud put on sale exactly 1,963 NFT’s – in reference to the year of its launch -, which will serve as a key to access Budverse, the company’s space in the metaverse. The announcement was made at the Super Bowl, one of the biggest events in the world, which is also known for bringing together the most emblematic campaigns in the advertising market.

The benefits of being one of 1,963 Budweiser NFT owners are not yet fully disclosed, but the company has announced that they can unlock exclusive benefits and rewards.

The one which requires no introduction, Coca-Cola is an example of impeccable brand building and actions that generate consumer engagement. That itself is reason enough for the company to debut in the metaverse, aiming to build a brand among the younger generations that will be intrinsically connected to the web 3.0.

In July 2021, Coca-Cola auctioned off a series of NFTs and donated all the profit to Special Olympics International, an organization created in Washington to support people with intellectual disabilities.

Among the NFT’s auctioned were iconic items of the brand, such as:

Renewing of luxury brands is a major challenge for classic fashion companies such as Gucci.

The company looked into the metaverse to overcome these challenges and launched a digital version of one of its most famous bags: Dionysus. The product was sold on Roblox gaming platform for $4,115, almost twice the price of the physical bag, which costs around $2,300.

Oh! Did you think we were going to leave Brazil out? Think again!

Renner became a Fortnite partner and opened its own space in the game, aiming to attract  players to purchase its physical products on e-commerce.

The project is called “Renner Play” and it includes the map of its virtual store, where users can have free access to exclusive features, such as ten minigames to be played collectively.

In addition, the entire virtual setting was designed to look like a physical Renner store. QR Codes were spread throughout the virtual environment, taking users to specific sessions on the website: women’s, men’s and children’s, for example.

By analyzing these companies actions in the metaverse so far, it is possible to envision a new world of opportunities that web 3.0 will bring to brands, both in relation to the commercialization of NFT’s and in the complement of their branding and retail strategies.

If you want to have a better understanding on how NFTs will be applied in the near future by companies, read this. 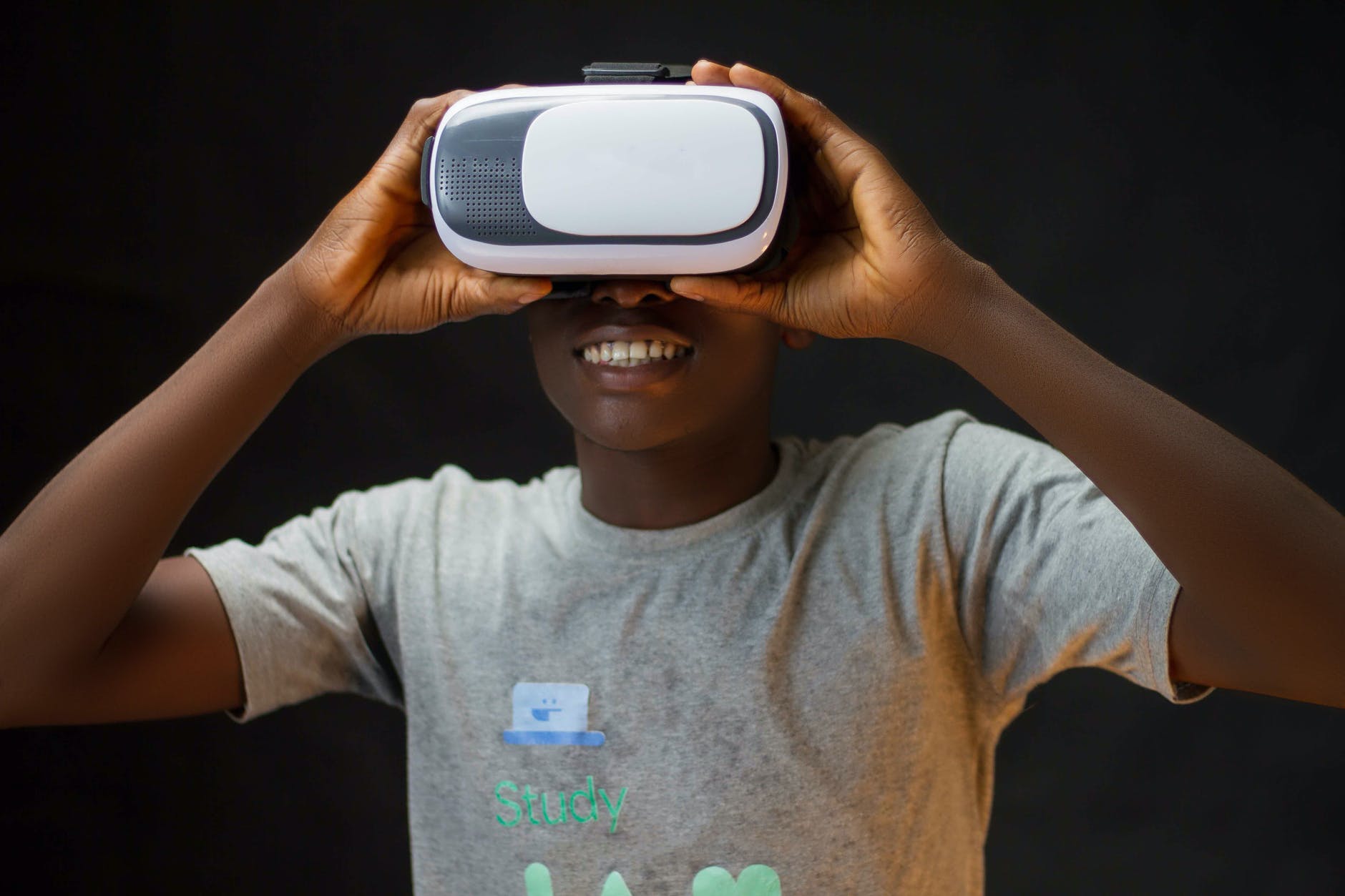